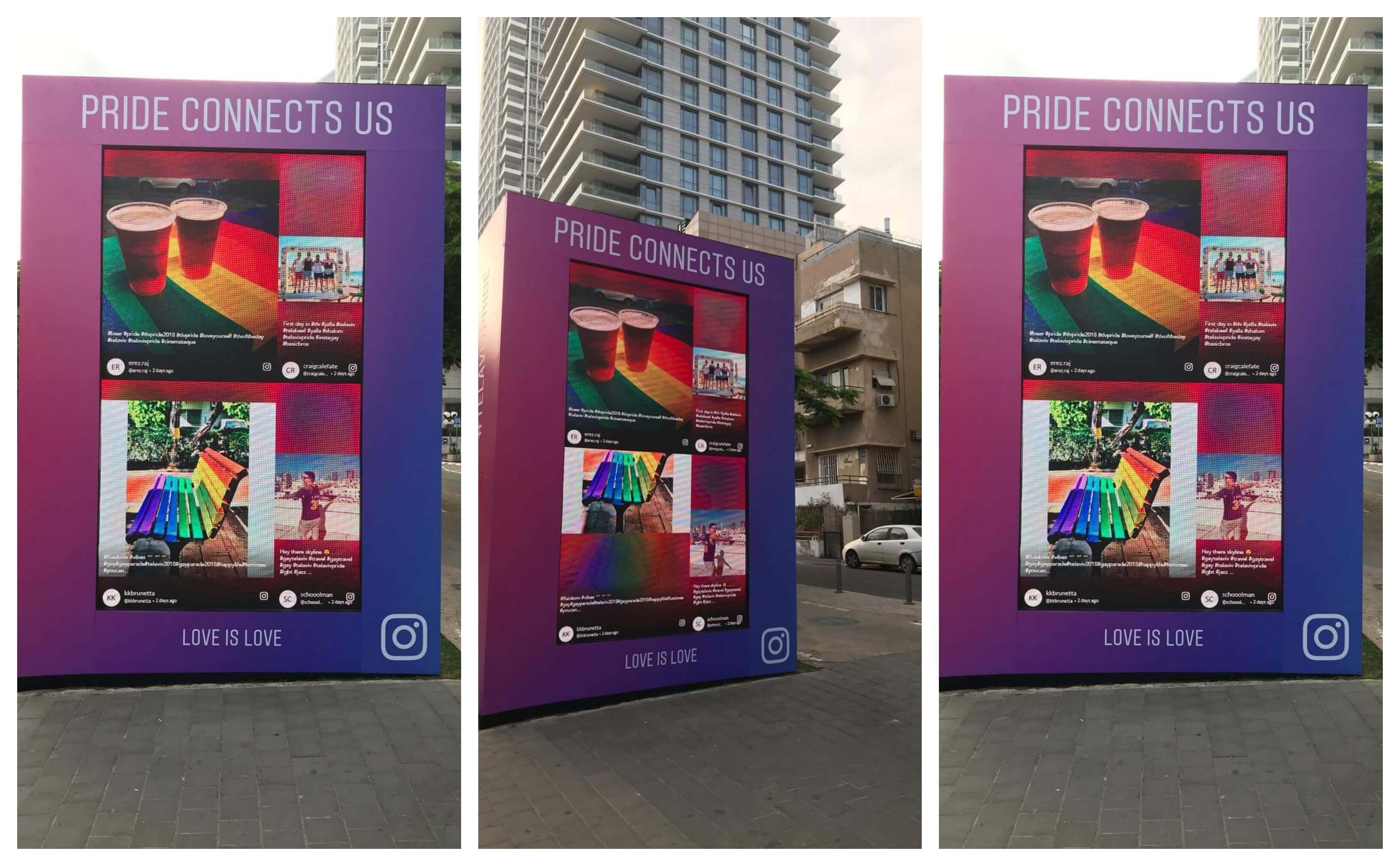 On the occasion of Gay Pride week, the team of Facebook Israel came forward to favor the LGBT community’s fight to pride and the most excessively effective method of social media activation became their way of sparking a revolutionary conversation over Instagram channels.

We at Taggbox had the pleasure to be a part of it and so, we bring to you the progressive thought, successful execution, and the amazing response received by Facebook through the social media wall deployed at Rothschild Boulevard.

Facebook Israel’s initiative – ‘Facebook wants the LGBT’ made head turns on the street of Rothschild Boulevard. We created a giant Instagram wall and placed by Facebook at a point of central attraction. The social media aggregator or the Instagram wall as it is popularly known, displayed posts, pictures, and live updates from people all over the country talking about LGBT rights and celebrating pride during the Gay Pride week.

The idea of establishing the wall greatly reflected the community’s believe that every person of the country has the right to feel comfortable and safe in their own skin and choices.

Deployment of the Wall and Encouraging Conversations

Amidst the elevating Gay Pride events taking place in Israel’s largest metropolitan city Tel Aviv, the deployment of Facebook’s social media wall made people stop and be part of the conversation by posting live updates over their social channels. The driving factor for many to do so was to become a part of the digital revolution and to be able to express their views and love through common – integrated platform.

The social aggregator tool allowed people to take pictures, write messages, and indulge in conversations in support of their movement and to have it told to a greater community in real-time. The aggregator displayed all user-generated posts altogether in real-time and engaged a huge part of the audience.

As envisioned, people of Israel greatly took part in the movement and generated tons of content around the subject of concern.

Thence, the activation of Instagram wall helped Facebook Israel in their mission of encouraging conversations and telling stories of pride. 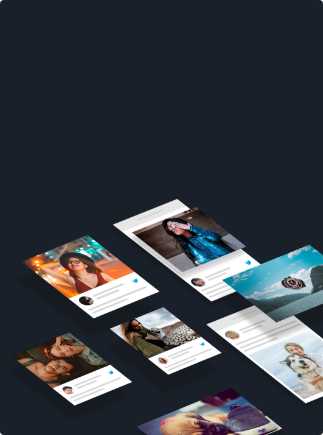 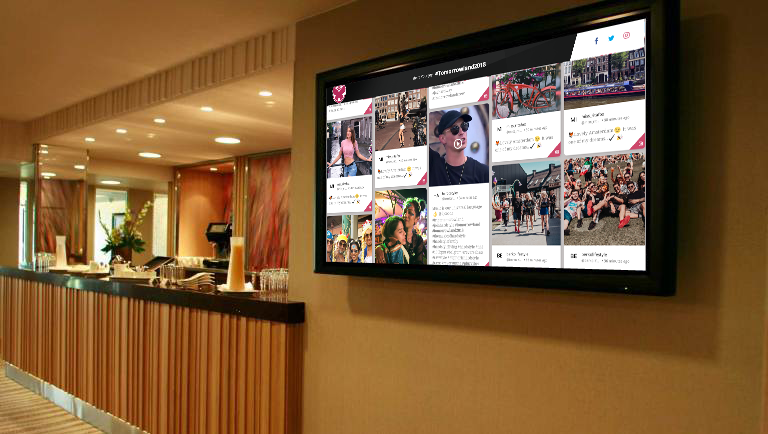 Introducing Round Edge: New display theme for your next activation 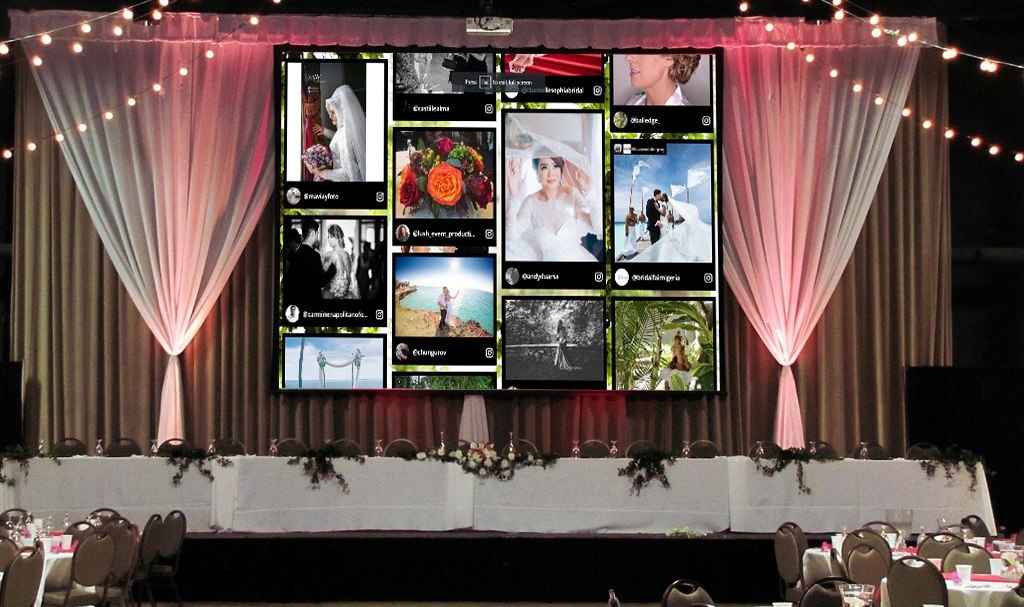