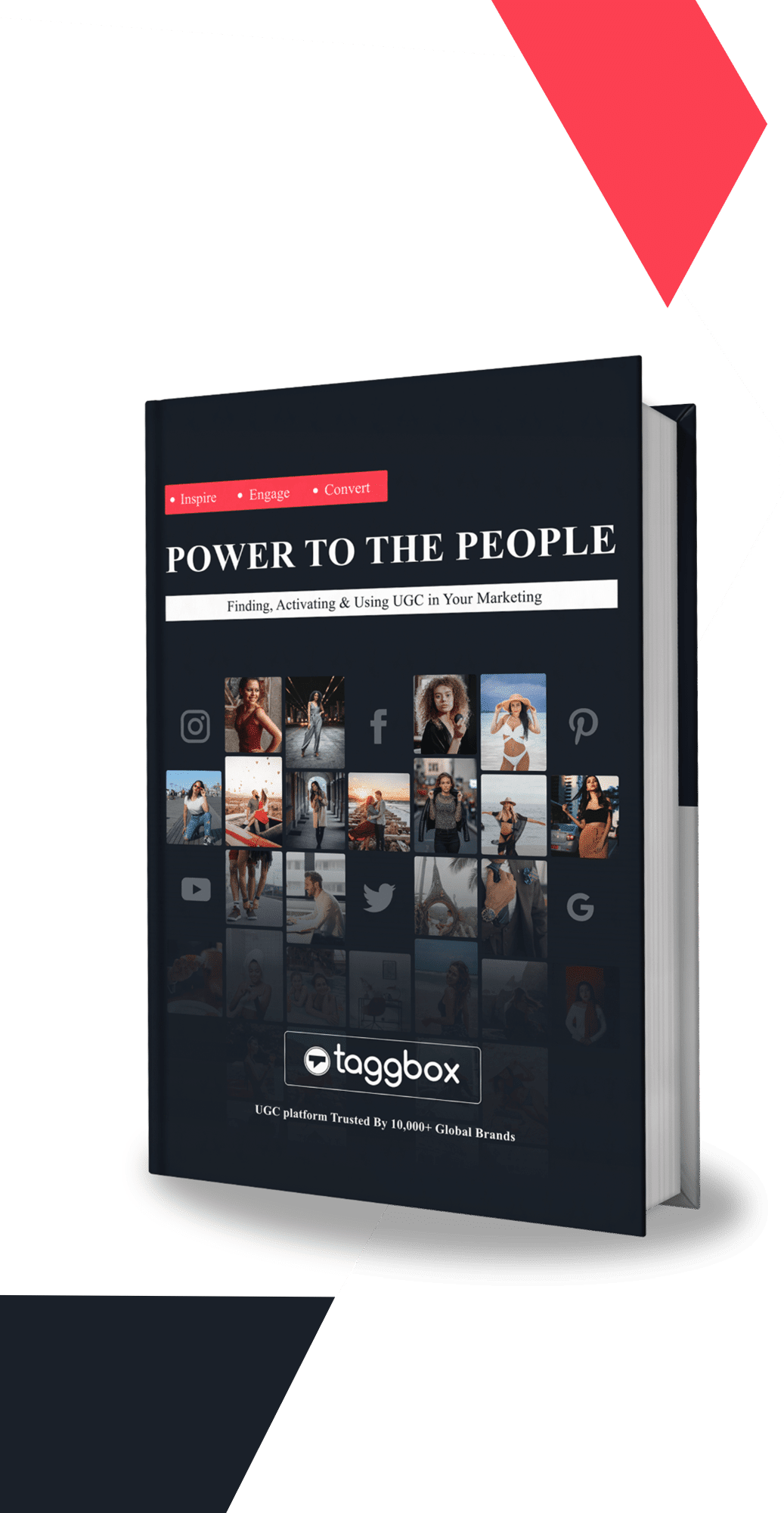 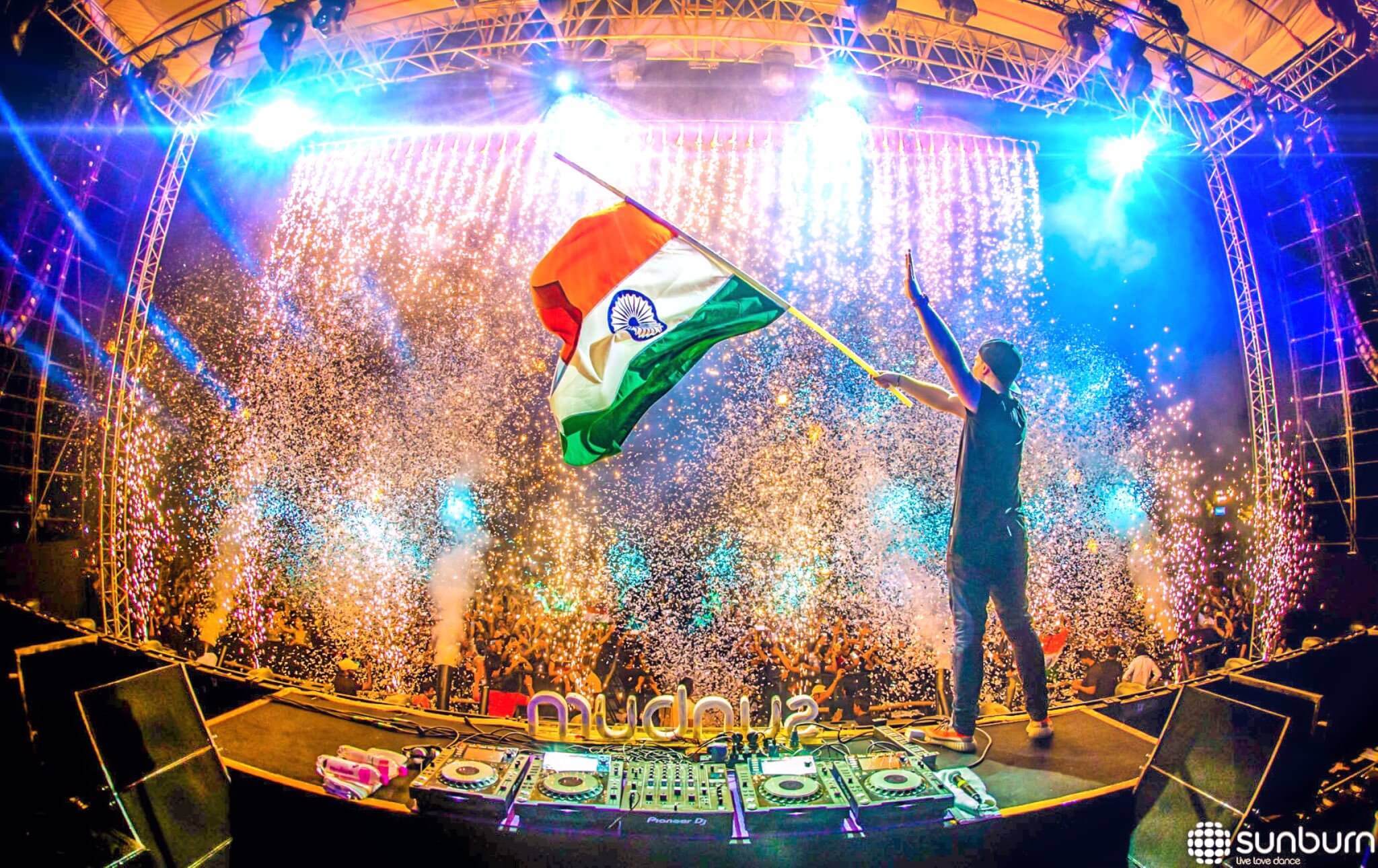 Sunburn the biggest EDM (electronic dance music) festival takes place in Asia every year. The Sunburn first took place in the year 2007 at Goa and thousands of music lovers went there to watch the world’s biggest DJ’s. Recently, it took place in Delhi and it evolved as a new modern trend among youngsters throughout India.

In this festival, DJ Hardwell world’s renowned and the most celebrated remixer was present. Being one of the Top 10 music festivals in the world, more than 20-25 percent attendees were global tourists and the rest were domestic tourists. According to the demographics, the people who attended the festival were mostly from the age group of 17-25. Sunburn has turned into a tremendous attraction for youth-centric brands across product categories. That’s why multifarious brand booths were seen all over the place. So to enrich the involvement of event attendees, we implemented a feature of digital engagement to the event.

When the music fanatics from all over the world gathered for the biggest music fest Sunburn, Taggbox provided their Social wall platform for the event attendees to connect and enhance the reach through social media platforms. The experience shared by the attendees using event hashtag “Share Your Pics with #SunburnArena” on social media channel was displayed on the big jumbotron screen setup using an amazingly customized live hashtag feed by Taggbox.

Also Read: What is a Social Media Wall

The condition in front of us was to set up a social media display that can grab the attention of attendees and can increase the engagement of users on various social media platforms. Our team was present on the site as well as at the office to give real-time support and monitor the live event. The content shared on the social platform by people was moderated by our outstanding support team at the backend. The execution was smooth and buoyant.

The festival got impressive results on social media, the total number of posts increased drastically with 303 users and 1136 posts. The event’s reach was enormous with 1.3Mn and 5.1Mn impressions.

People who attended the Sunburn festival were continuously active on the various social media platforms to share their experiences with other people around the world. After displaying the social media wall, the number of retweets and replies increased enormously by 47.1% and 42.5% respectively while there were 10.4% original posts.

With the help of our advanced analytics, we also came to know the top device sources (Android 62.2% and iPhone 21.3%) where users were most active.

Make Your Next Event Successful

Explore How AIMA Accelarated Their Annual Conclave With Taggbox Display